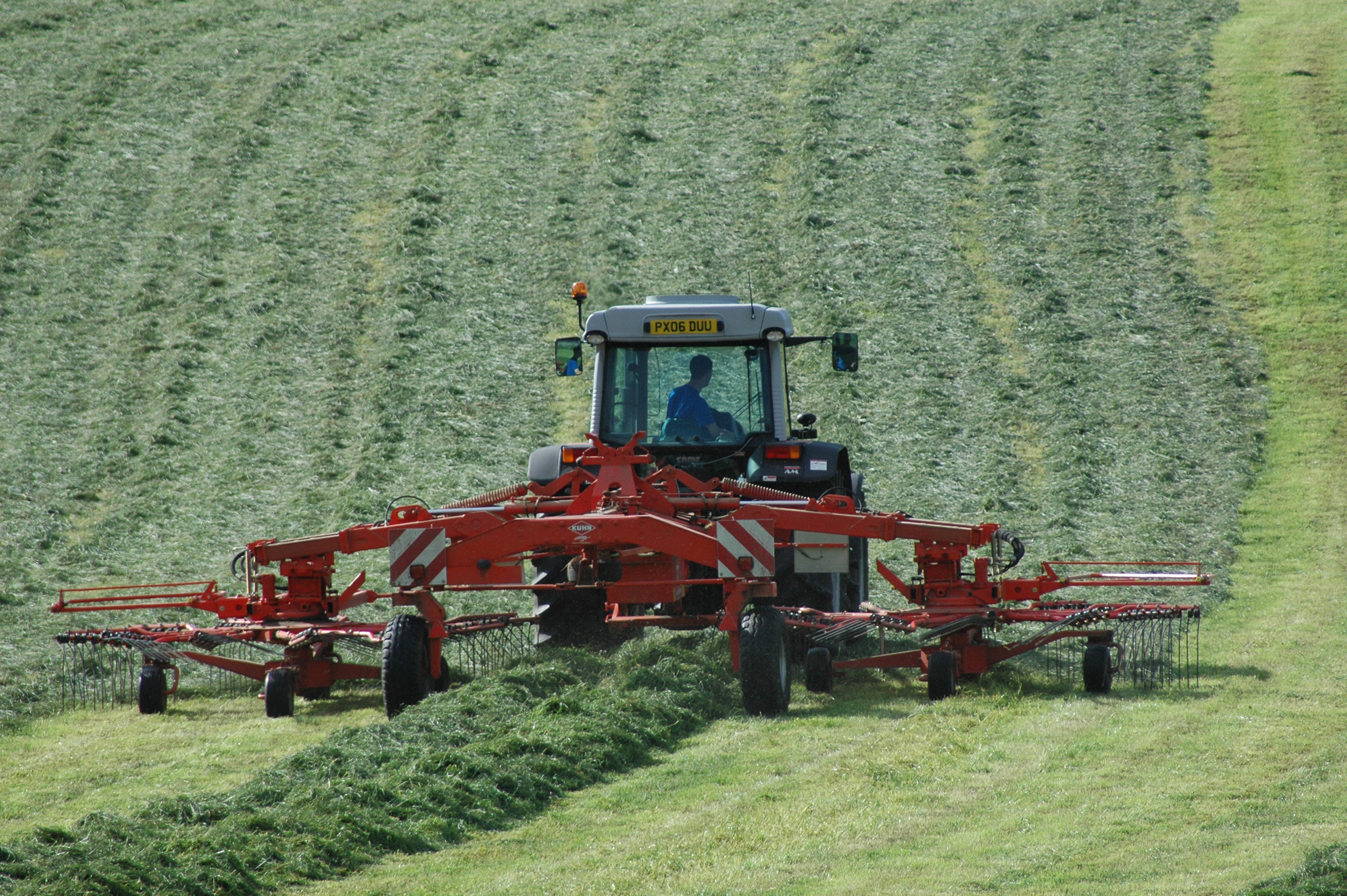 This was the joint message from Germinal and Volac at a briefing on the results of a new multi-cut grass silage-making survey, which points to the increasing popularity of taking first cuts earlier and making more frequent subsequent cuts.

Increasing milk from forage with a multi-cut silage making approach

In the survey of over 150 dairy farmers, of whom an overwhelming 89% expressed a desire to increase their milk from forage, 60% stated that first cuts have become earlier over the past three years and 44% reported shortening their cutting intervals. 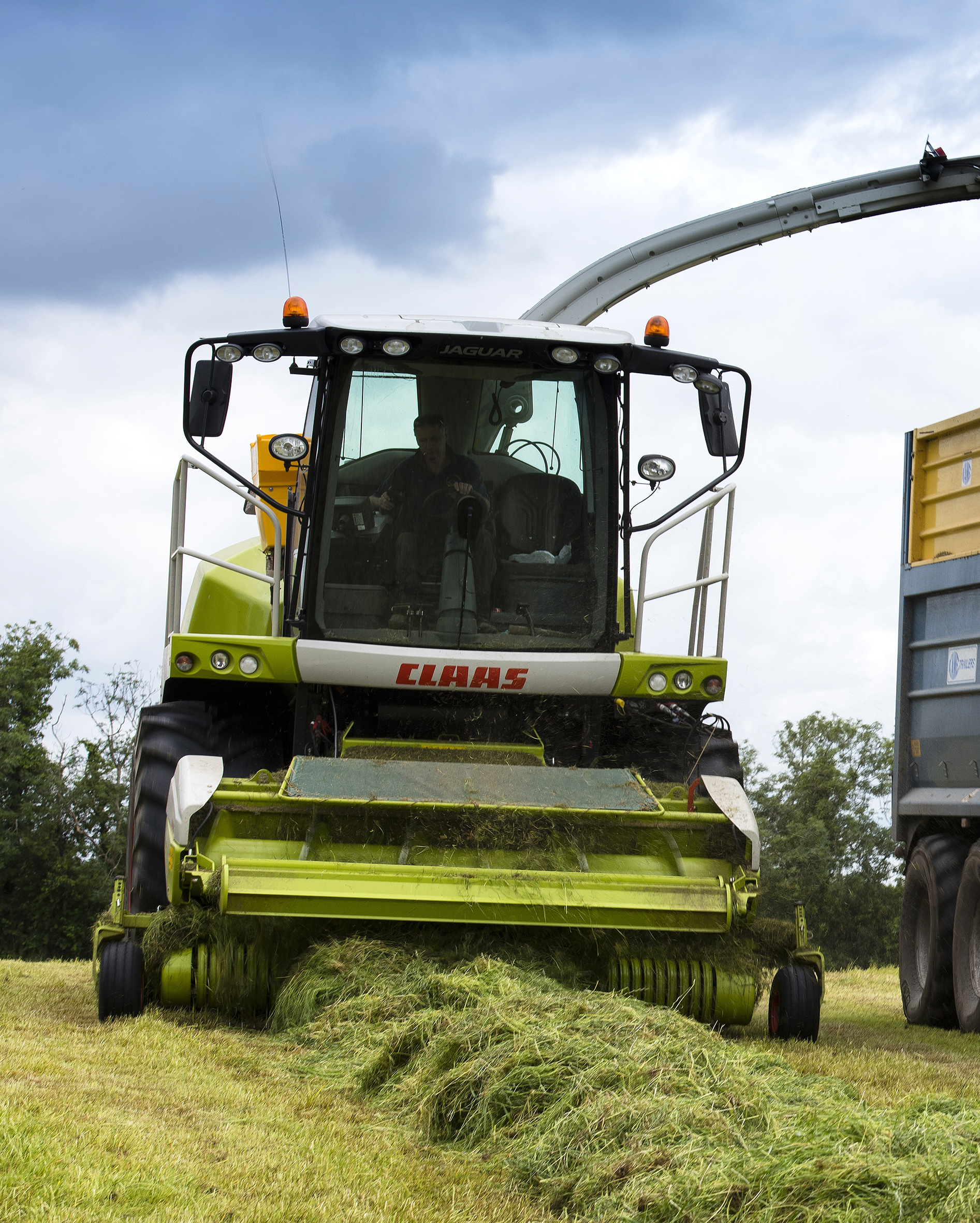 “We are clearly seeing a significant shift towards a more progressive approach to grass silage-making amongst UK dairy farmers,” said Germinal GB’s Ben Wixey. “This move to earlier and more frequent cutting is often referred to as ‘multi-cut’.

The clear majority are making these changes for very good reasons. Among those farmers already taking more silage cuts per year, or intending to, the top reasons given were: to make better quality silage (71% of respondents); to make more milk from grass silage (68%); and to reduce bought-in feed costs (65%). Far fewer, just 40%, were doing it to increase their overall grass silage quantity.

The survey also found that of the 44% of respondents who had already changed to a shorter cutting interval in the past three years, 92% were seeing a level of improvement in grass silage quality, with 54% saying quality was much better.

“This shift to multi-cut appears to be working for these early adopters,” continued Ben Wixey. “This is great news, but we want to ensure that as the practice moves into the mainstream, the changes in management needed to maximise the potential benefits of the system are fully understood.

“Success starts by ensuring leys are in the best possible condition, which for many will mean more frequent reseeding than is commonly practised on most dairy farms. It will then include everything from how fields are managed the previous autumn through to how the higher energy grass silage is fed.”

Echoing this, Volac’s Derek Nelson highlighted silage preservation as a key example of where clarity is required with a multi-cut approach, as survey results revealed some confusion.

“Fundamentally, the steps involved in making grass silage don’t change if adopting a multi-cut approach, but some steps may need extra attention to detail,” explained Mr Nelson. “When wilting, for example, because individual cuts are likely to be lighter, you can reach the optimum 28-32% dry matter for ensiling much quicker. So it’s important not to over-wilt. 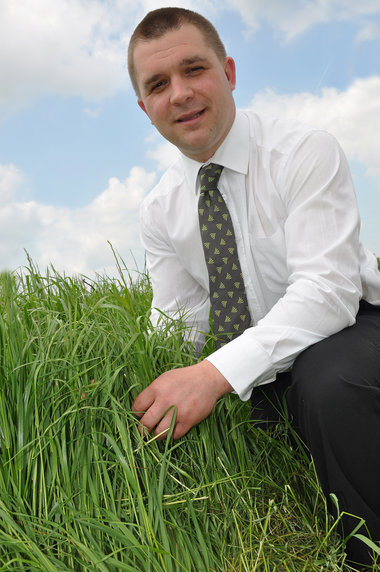 Similarly, because crops are cut younger, they are likely to be higher in protein and metabolisable energy (ME). Higher protein is a good thing, but it can negatively affect the fermentation, and therefore the preservation of nutrients. So there’s a clear case for boosting fermentation efficiency with a proven additive. Yet only 35% of respondents in the survey recognised that taking more cuts can increase the need for a silage additive.

Interestingly, the cost of additive treatment per cut is likely to be lower with a multi-cut system, said Mr Nelson, because individual cuts will weigh less and an additive is applied per tonne.

The Volac range of Ecosyl silage additives is effective in maintaining the nutritional quality of silage, whether clamp, big bale, maize or whole crop. All of our silage inoculants have been thoroughly researched and tested, and are manufactured by Volac to the highest specification. Find out more today.

“Another area to pay attention to is chop length,” Mr Nelson highlighted. “Younger, leafier crops are likely to be easier to consolidate in the clamp than older, stemmy ones, so there’s less of a need to strive for very short chop lengths.

“Also, at feedout, the resulting silage will have a higher energy density, so allowing savings in bought in feed costs, but it may need supplementing with additional fibre.”

Ben Wixey stressed the importance of ley composition as an important prerequisite to success with a multi-cut system: 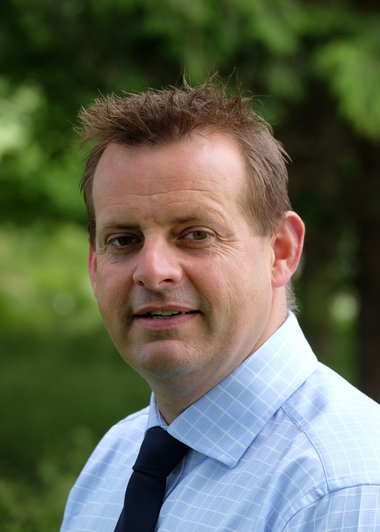 Firstly, silage fields must have the potential for early season growth of high D-value grass,” he concluded, “so leys should comprise of modern perennial ryegrasses selected with the right attributes from the Recommended Grass and Clover List. Then it’s about ensuring every step of the process maximises the potential of turning quality grass into high energy forage.

“Carried out correctly, a more progressive approach to grass silage-making can significantly increase milk from forage figures for most UK dairy farmers.

Following the results of this latest survey, Volac and Germinal have developed a 10 point multi-cut grass silage checklist, designed to help you get the most from your grass silage making process. Download the checklist today. 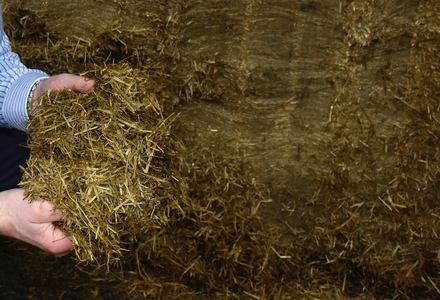 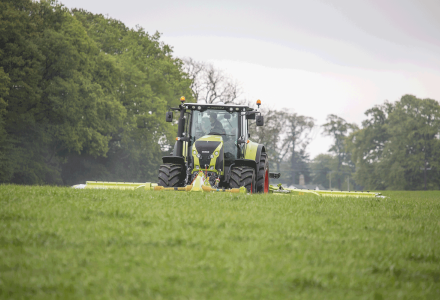 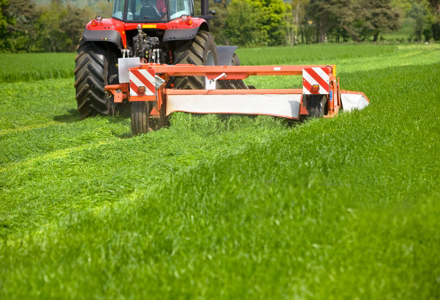