Two ideas for better silage in 2022

Analysing your analysis and cutting date flexibility are two ideas for better silage in 2022 by Ken Stroud, Volac Business Manager for Ecosyl. 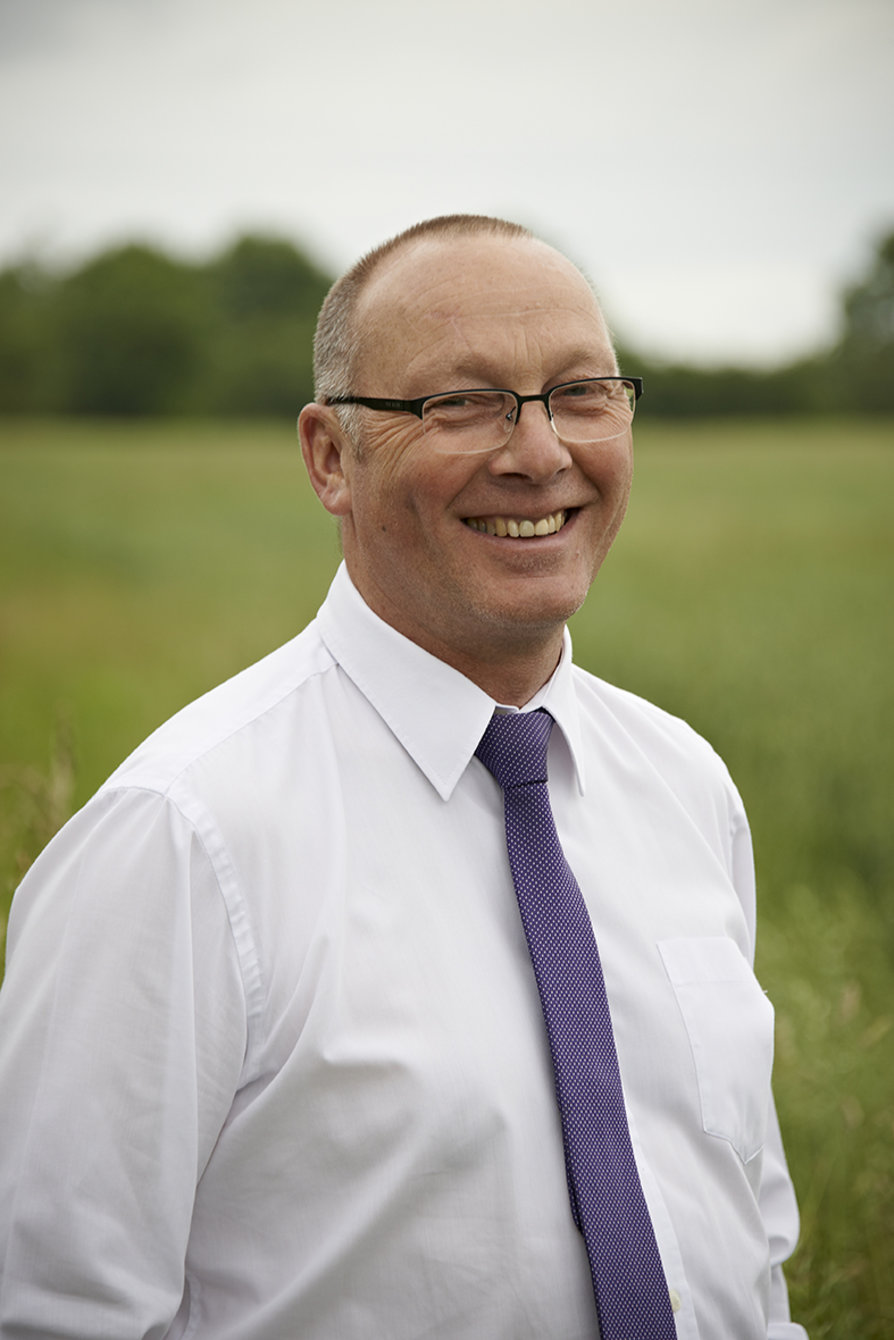 Your silage analysis provides more than just the basis for ration formulation. It’s also packed with clues as to how silage-making might be improved.

The main items often viewed on a silage analysis are metabolise energy (ME), digestibility (D value), protein, and % dry matter (DM). But look closer – in particular at the ratio of lactic acid to volatile fatty acids (VFAs). Because this indicates the quality of the fermentation.

For a good fermentation, you ideally want a lactic acid to VFA ratio of at least 3:1. This means three times more lactic acid has been produced than VFAs. This is important because (a) lactic acid is extremely efficient at preserving silage and (b) when the sugar in grass is fermented only into lactic acid, very little of its energy is lost.

By comparison, not only are VFAs – which are produced by undesirable bacteria during poor fermentations – weaker at preserving silage, but carbon dioxide is also a by-product of this process. And carbon dioxide is wasted dry matter.

There are various ways of producing a better fermentation, but dominating it with a proven silage additive that applies 1 million efficient lactic acid-producing bacteria per gram of forage treated is certainly one.

Be flexible on cutting date

With the unpredictable May weather we often get nowadays, there’s an increasing argument for taking first-cuts earlier, if you’re able to, and taking more cuts over the year.

Not only does cutting earlier allow you to safely ‘bank’ a first-cut in case of weather delays later, it also removes overwintered grass to encourage fresh regrowth and tillering for the next cut (provided you don’t cut too low).

Moreover, our research has shown that cutting more often with a five-cut system not only produced grass that was on average 3 D units higher in digestibility and almost 3% higher in crude protein than grass from a three-cut system, but the five cuts also yielded an additional 0.92 t/ha of DM.

In addition, contractor availability is often better earlier, compared with May ‘bottlenecks’. This reduces the risk of grass quality deteriorating due to delays. Plus, lighter and younger cuts of grass are easier to wilt and easier to consolidate in the clamp.

Finally, if you are cutting earlier and you use a contractor, remember to inform them in advance

Looking to make consistently better silage? Check out our range of useful, interactive tools and downloadable product brochures on our website for more information.