With shortfalls in grass silage after the dry spring, maize could be an important source of forage dry matter – especially with grass silage alternatives, such as brewer’s grains, in short supply. 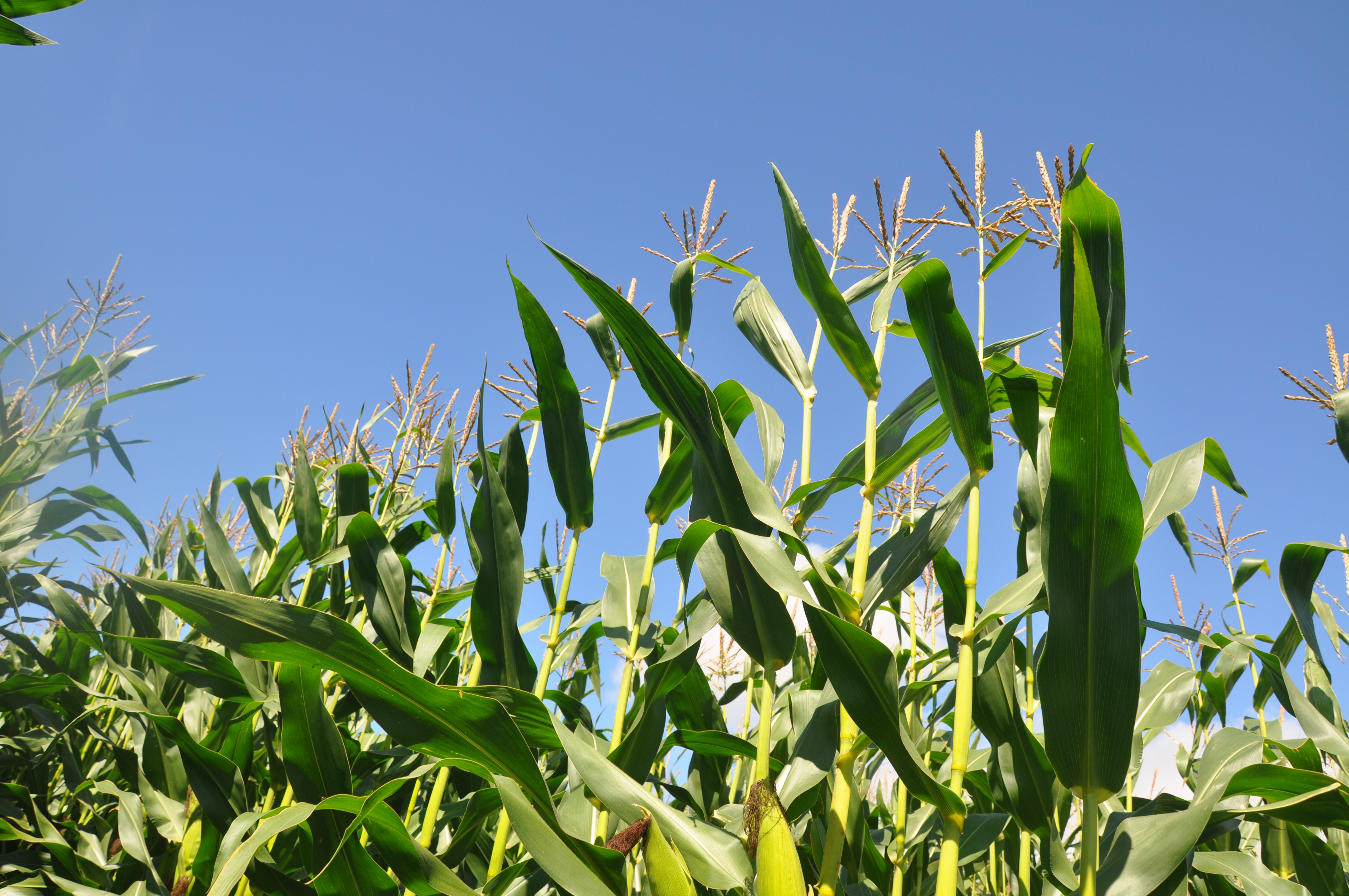 The typical loss of dry matter (DM) that occurs in maize clamps during storage is equivalent to between 1 and 2 trailer loads out of every 10 originally ensiled, says Volac business manager, Ken Stroud. 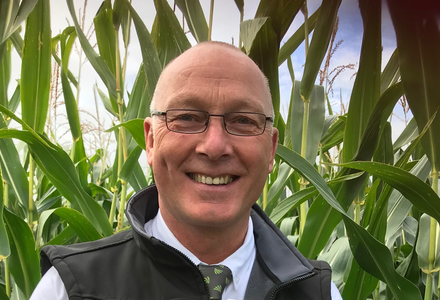 With grass silage yields somewhere in the region of 25% lower than expected in a lot of places, doing everything possible to minimises these ‘in-clamp’ losses in maize could therefore be crucial, he maintains.

The most obvious loss occurs when maize silage heats up, caused by yeasts and moulds feeding on the silage in the presence of air. But hidden losses also occur due to poor fermentation, which can account for at least 8% of this overall DM reduction.

“Also, it’s not just tonnes of DM at stake. Silage feed quality will also be reduced, and uncontrolled moulds can make silage unpalatable, leading to cows rejecting it, as well as causing problems with mycotoxins.”

With these types of losses at stake, Ken says it should be a “no-brainer” to take utmost care when ensiling maize if grass silage is short this year.

“Following best practice harvest guidelines not only optimises the nutrient content of maize, it also sets the crop up for better preservation,” Ken explains. “Cutting at higher %DMs and using longer chop lengths both make it more difficult to compress air out of the crop during consolidation, which encourages yeasts and moulds.

This year it will be particularly important to monitor maize maturity closely, so that you can get your contractor in before crops become over-ripe.

Using the correct type of additive

“The next step is to make sure you’re using the correct type of additive. My advice is to safeguard maize with an additive that not only reduces heating but also improves fermentation efficiency.

Ecocool, for example, applies two strains of beneficial bacteria. The first is the same bacterium as in Ecosyl, for fermentation. The second bacterium inhibits yeast and mould growth. Indeed, Ecocool has been shown to significantly delay maize silage heating. This is important because for every 1ºC rise in clamp temperature, 0.23% of DM is lost per day.

Find out more about the benefits of using Ecocool or download the full product brochure today.

With modern maize varieties tending to stay green at harvest, Ken says there is an argument they need extra help with fermentation, while in drier maize, heating becomes more problematic.

“To squeeze air out, you need to consolidate to a density of 700 kg of fresh maize per cubic metre. To aid this, fill in horizontal layers a maximum of 6 inches deep. A second machine consolidating the clamp is vital to achieve this consistently.

“Better consolidation also allows more silage to fit in the clamp, which is important because anything above the walls is difficult to roll.

“Another common mistake people make is not ordering enough additive or not bothering to mix up a final batch if the machine runs out early. Either of these will leave the last few trailer loads on the vulnerable top part of the clamp less well protected.

Usefully, Ecocool can be applied in ultra-low volumes of water with the appropriate applicator, which makes mixing up a final batch easier. It can also be used on other silages, such as wholecrop and grass – so any bottles left over can easily be used on the last few loads of grass going into the clamp that tend to be drier, or on bales made at certain % dry matters.

“After excluding air from the clamp, don’t let it back in again. As well as a top sheet, use an oxygen barrier film on top of the silage and side sheets down to the floor.

“Finally, place a woven sheet over the clamp to prevent damage, weight down properly, and cover with netting to stop birds pecking holes and letting in air.”

Our website provides advice on many of the most frequently asked questions, as well as downloadable resources to help you make consistently better silage.

You can also access a range of expert advice and practical tips through our intiative Cut to Clamp and download our handy guide to help you get the most from your maize silage. 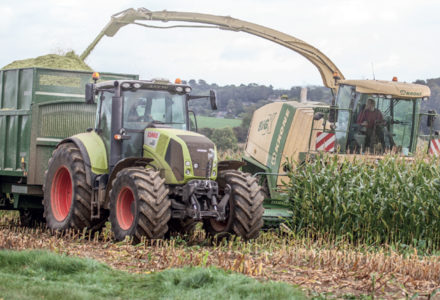 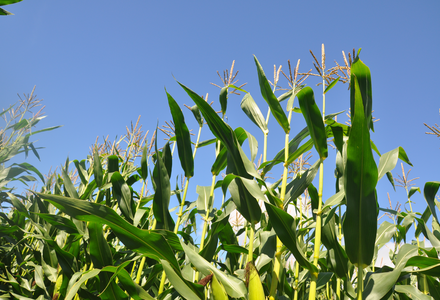