Understand your analysis for the secrets to better silage 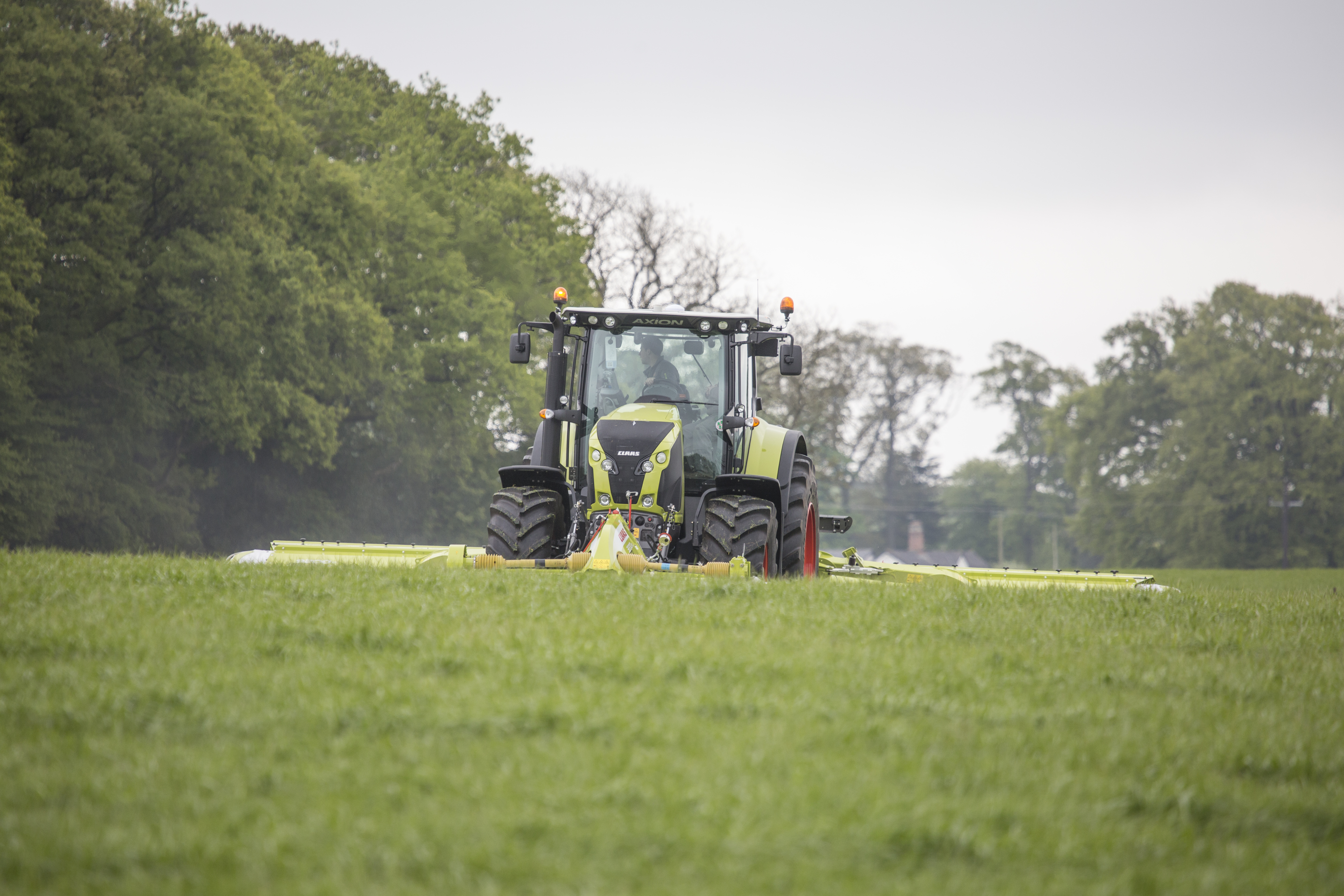 Imagine having a handy list of areas where silage-making could be improved.

Would you use it?

Or, would you continue making silage as you always have, knowing your list was sitting unused on a shelf?

There is a list – your silage analysis. The trick is knowing how to interpret it.

These are important, but only half the story. Other figures indicate how efficient the fermentation has been, how well protein has been preserved, and whether there has been soil contamination. 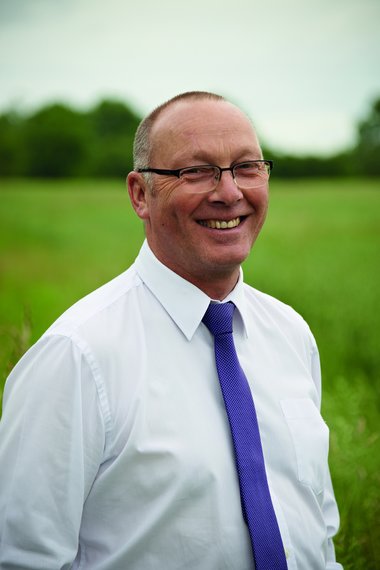 This is all valuable information. Even if silage looks reasonably nutritious, if the fermentation process that has preserved it has not been efficient, it means the silage could have been even better.

“If the fermentation was particularly poor and silage has become unpalatable, no matter how good it is nutritionally, if cows will not eat it, that is a huge waste.”

Knowing the root cause of these issues provides your ‘to do’ list for making better silage, Ken says.

He suggests scrutinising the following 9 areas:

Use these to assess fermentation efficiency, says Ken.

“In an efficient fermentation, beneficial bacteria convert sugar in grass into lactic acid, and nothing else. This is efficient because lactic acid is very good at preserving silage, but also because the process of converting sugar only to lactic acid wastes very little energy from the grass.

“In a poor fermentation, undesirable bacteria convert sugar not only into lactic acid but also into a range of other less efficient volatile fatty acids (VFAs) and other wasteful by-products, such as carbon dioxide. Carbon dioxide is wasted dry matter, while excess VFAs are unwanted because they are weaker at preserving silage and silages with high VFAs are less palatable.

To achieve this, Ken says a proven additive, such as Ecosyl, can be a huge help.

Ecosyl applies 1 million beneficial lactic acid-producing bacteria per gram of forage treated. But more than this, the bacterial strain it contains – Lactobacillus plantarum MTD/1 – is highly efficient at driving the fermentation to being dominated by lactic acid, rather than these by-products.

“To minimise slurry bacteria, if slurry must be applied between cuts, apply as soon as possible onto clean stubble and ahead of regrowth. This will maximise sunlight reaching the undesirable bacteria to help kill them off, and allow the fresh grass to grow above the slurry. Slurry bacteria can result in poor silage palatability and big DM losses.”

An ash figure above 9% indicates a problem with soil contamination, says Ken. Minimise this by rolling fields and checking soil isn’t being introduced into silage by machinery, for example by rakes and tedders set too low.

3. Energy value – ME and digestibility

Metabolisable energy (ME), the amount of energy available to the cow, is a nutritional measure and is linked to digestibility (D value), since the more digestible the silage, the more energy she can derive from it.

But it also gives an indication of how good the preservation has been, says Ken, since undesirable microbes will feed on the most digestible part of the silage first.

Aim for at least 11 ME and 70 D value or above for milking cows. As well as preserving more energy through better fermentation – for example Ecosyl has been shown to boost ME by 0.6 MJ/kgDM – reseeding also helps. Younger leys tend to be higher in energy. Also, cut before heading. After heading, grass digestibility falls by about 0.5% per day.

As with ME, a low silage sugar content can indicate an inefficient fermentation, or it can be due to low sugar in the grass. 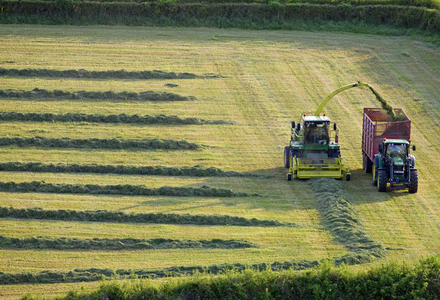 Ken says: “Generally, the higher the sugar content the better. Aim for above 3%. Wilting concentrates sugars, but it is important to wilt rapidly to minimise the time the crop continues respiring for and using up sugars before it is ensiled.”

Crude protein is the total nitrogen in the plant, which consists of the nitrogen in actual (true) protein that the animal can use, plus nitrogen fertiliser that the grass had absorbed but not yet converted into useable protein. Too high a protein content is not necessarily good because it buffers the fermentation.

Low protein may be a sign the grass was cut too late, since younger grass tends to be higher in protein, or possibly that fertiliser dose was too low. But it can also mean grass was wilted for too long – because, until it is stable in the clamp, enzymes in grass will break protein down.

“Since nitrogen fertiliser is not applied to clover swards, they can analyse low for CP but still perform well.”

In conjunction with crude protein, look at ammonia content, says Ken. It gives an indication of protein breakdown, although it can also be produced from excess nitrogen.

“The lower the ammonia content, the less protein has been broken down, or the less bagged fertiliser is still present as residual nitrogen in the crop. Ammonia should be below nine.

Wilting rapidly, ensiling promptly and achieving an efficient fermentation will all preserve protein. Also, make sure you optimise nitrogen inputs so the grass has chance to fully utilise what is applied.

Ken says: “If silage is too wet or too dry, cows struggle to eat enough of it – which is not wanted with high-yielding cows.

“The ideal target is 28-32% DM. This helps minimise effluent risk. Any drier and there is increased risk of losses from silage heating (aerobic spoilage).

To make it easier to reach this DM quickly, cut at the correct growth stage, because lighter, leafier grass is easier to wilt, and assess whether increased tedding may be required.

The more moisture the silage contains, the more acidic (lower pH) it will tend to be, which increases the acid load on the cow.

The ideal pH will depend on the %DM, since drier silages need less acidity to make them stable. For silage at 30% DM, aim for pH 4.0. Wilting to the optimum 28-32% DM helps to avoid excess acid loading, he adds.

For more advice and top tips across the six stages of silage making, head over to our Cut to Clamp website today.

You can also find out more about using Ecosyl, for consistently better silage. 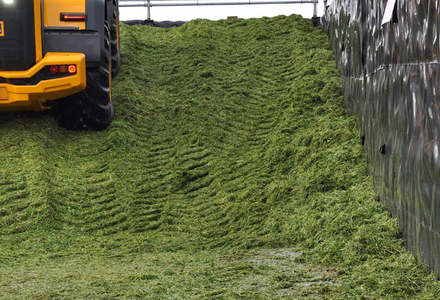 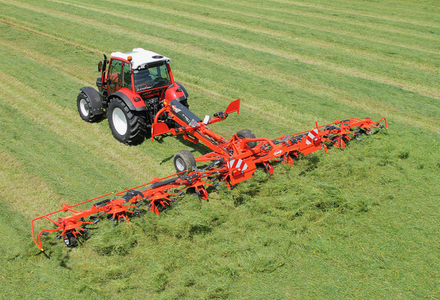