Maize is a big opportunity this year

There certainly are some magnificent-looking maize crops this season.

Which is probably just as well.

Maize is a fantastic source of homegrown starch to help reduce reliance on bought-in cereal concentrates.

So, with feed costs having approximately doubled in some cases, having good maize silage could be a huge asset this winter. Particularly if looking to capitalise on decent milk prices. 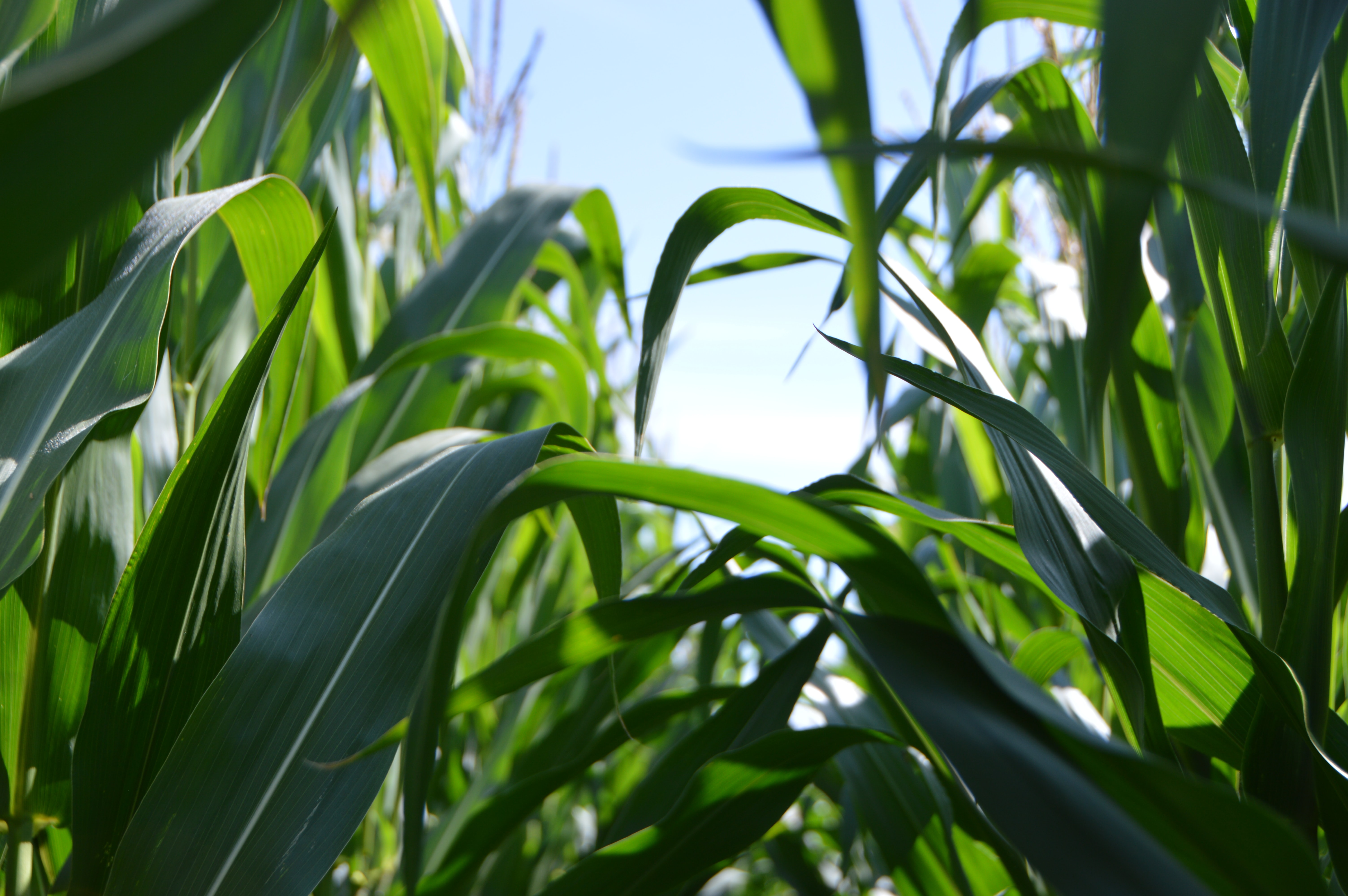 So what’s the secret to getting the most from this year’s magnificent maize crops?

The key is to lock-in as much energy and dry matter (DM) as possible when harvesting and ensiling, and to minimise wastage. Which means attention to detail at every stage.

Even before harvest, ensure the clamp is clean. Discard old silage harbouring moulds and bacteria. Pressure wash walls and floors. And clean the area in front of the clamp, so that machines are not introducing soil on their tyres.

Next, harvest the crop at the correct time. Too many maize crops are left too long to die back in the field. By harvesting at 30-33% DM while crops are still green, not only does it provide a balance of starch in the cobs and digestibility in the foliage, it also aids consolidation. So be vigilant. Monitor crop %DM regularly on the approach to harvest, so you can keep your contractor informed.

In addition, chop maize to the optimum length to aid consolidation and leave at least 15cm of stubble. The stem base contains a concentration of yeasts, moulds and soil bacteria that can interfere with preservation.

That said, it’s impossible to avoid all these damaging microbes getting into the clamp because they are also elsewhere on the plant. So a dual-acting additive, such as Ecocool – purposely designed to improve fermentation and inhibit the yeasts and moulds that cause maize to lose DM and nutrients due to heating – is a no-brainer. Especially with maize being such a valuable forage this year.

Finally, pay close attention to clamp rolling, sheeting and weighting. Typically, maize at 30% DM needs 25% of its weight arriving at the clamp per hour to consolidate it. So 100 tonnes per hour requires rolling continually with 25 tonnes.

Looking to make consistently better maize silage? Jason Short can be contacted at Volac on 07850 852375 or jason.short@volac.com.