How soon can I feed silage?

Ideally you should leave a clamp closed for at least 4 weeks but if you are desperate, you can feed it within a few days even though the fermentation will not have stabilised yet.  By opening the silo before the silage has settled properly you also run the risk of increased aerobic losses as the face will not be tight and will allow air to penetrate deep into the clamp. This is especially important with higher DM forages that are not so well compacted initially. 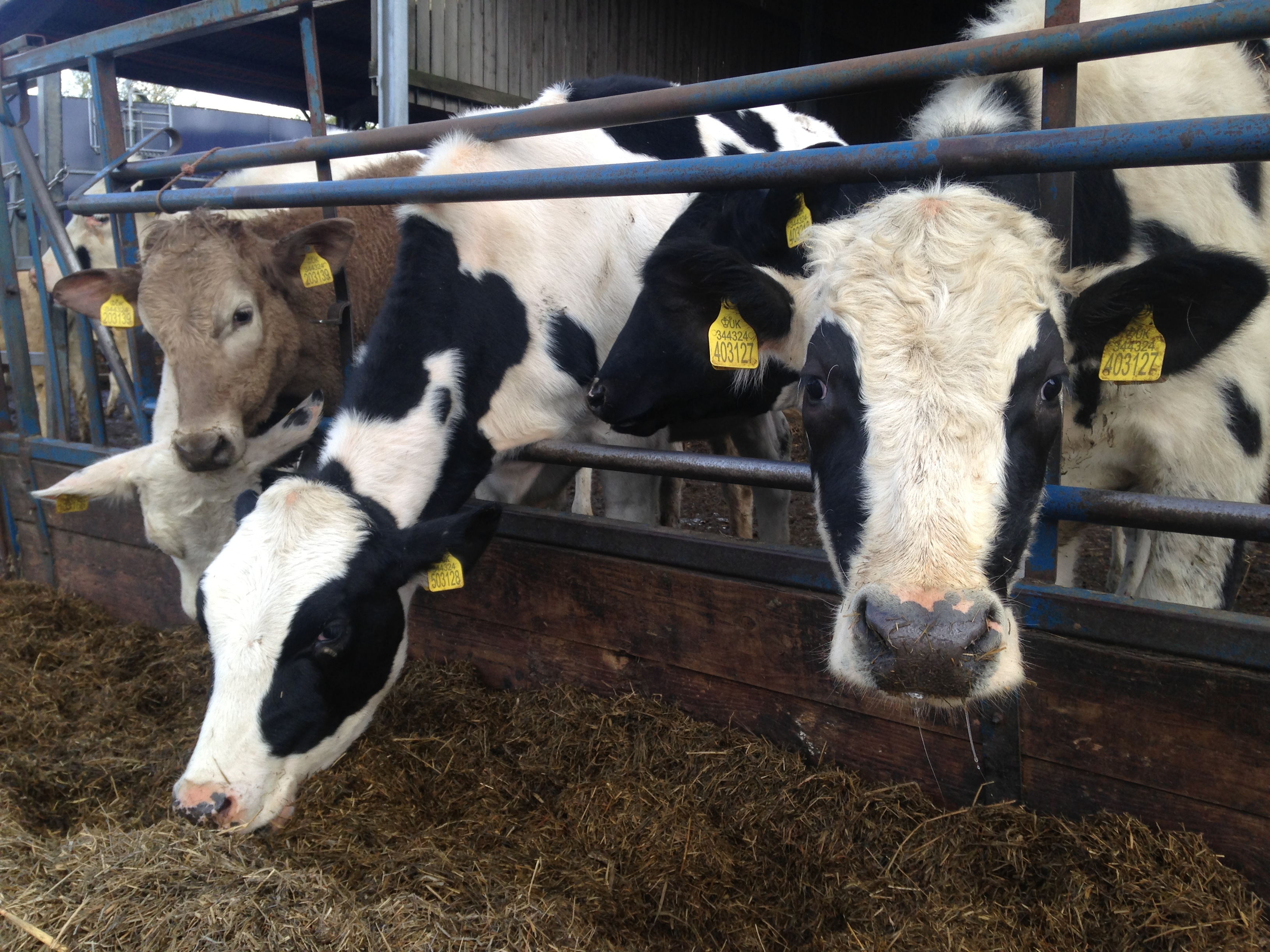 There is often a temptation to open maize clamps immediately. Apart from the risk of increased aerobic spoilage, with maize you also need to be aware that starch digestibility will increase gradually for several months after ensiling. The ME could increase by 0.5 MJ/kgDM over the first couple of months. This is because the prolamin protein matrix that the starch granules sit in is gradually degraded, making the starch more accessible over time. Thus, it is essential to have maize silage analysed frequently so the starch level in the ration formulation can be adjusted as required.

If you feel you are going to have to open the clamp immediately, rather than risk the main clamp you would be better to make a small separate clamp or some bales.

Silage feeding tips
Return to Silage Advice Back to top