Can I simply switch from hay to haylage?

The large intestine contains bacteria to help digest the fibre in feeds. They are very sensitive to changes in the diet so make the switch gradually, say over a week, to allow the bacteria time to adapt.  This should prevent stomach upsets. 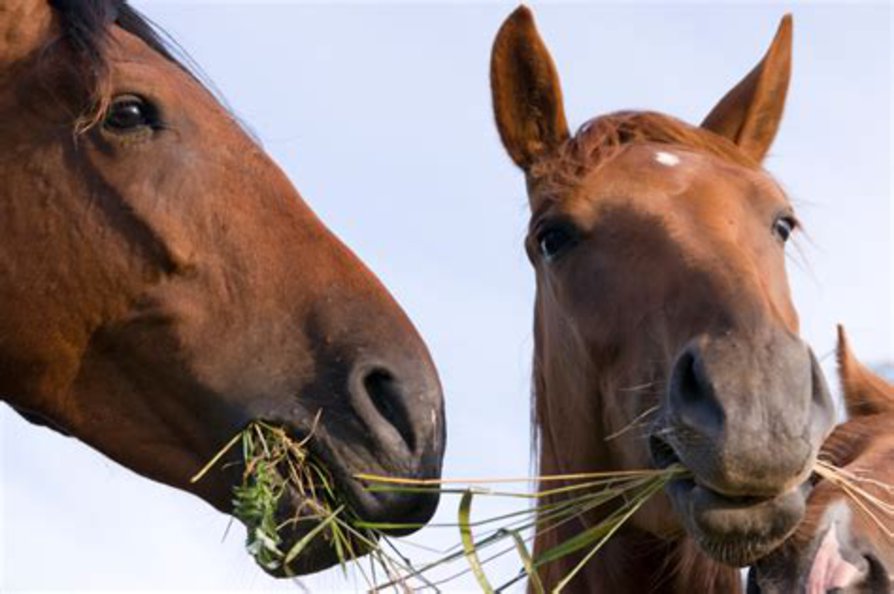 You also need to get used to handling haylage so as not to over or under feed your horse. A typical 500 kg 16hh riding horse requires a minimum daily roughage intake of about 1% bodyweight, ie 5kg of hay, or, due to its higher moisture content, 7 to 8.5kg of haylage. But although you need more haylage by weight you need much less by volume as, again due to its higher moisture, haylage is much denser than hay. At the beginning it is best to weigh out the required amount each day until you get used to judging it.

Haylage dry matter has about 10% higher nutritional value than hay so if you are feeding the equivalent in terms of dry matter, you can also cut down on supplementary feed as less will be needed to meet the horse’s energy requirements. 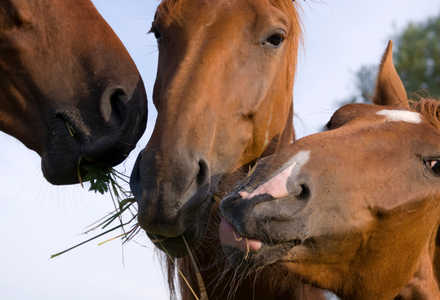 Is there a risk of botulism when feeding silage to horses? 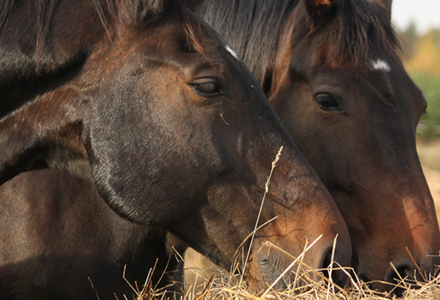 Should you use an additive on haylage for horses? 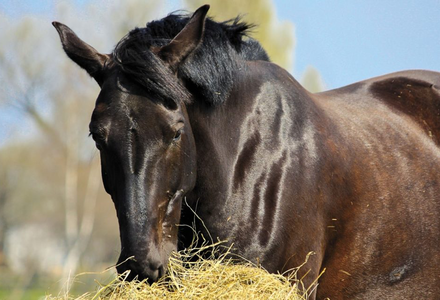 Can I feed silage to horses?
Return to Silage Advice Back to top