Many intake predictions are based on fermentation parameters such as pH value, fermentation acids and ammonia but it is well known that such predictions often do not tie in well with animal performance.

Some work at the Agricultural Research Institute of Northern Ireland (now AFBI), Hillsborough showed that many of the measurements traditionally thought to indicate poor intakes in fact have little or no effect on intake, eg pH value, individual volatile fatty acids, lactic acid. They found that foul-smelling silages had little impact on intake and sweet-smelling silages were not necessarily palatable.  Similarly, the buffering capacity of the silage had no effect and feeding sodium bicarbonate to neutralise acid silages made no difference to intakes.

Instead, they found that it was the individual nitrogen components, eg soluble protein and ammonia,that had the most influence on intake, followed by oil, ME, DM and digestibility.

They concluded that it is probably the breakdown products of digestion in the rumen that are having a direct effect on intake rather than the silage composition itself, although this will obviously influence the outcome of digestion. 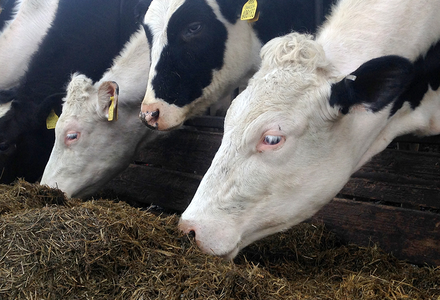 What are the most important factors influencing silage quality? 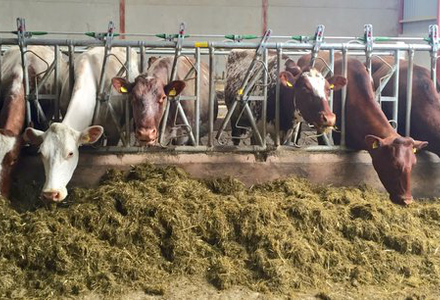 Will using Lactobacillus buchneri cause a reduction in DM intake?
Return to Silage Advice Back to top