Are all lactic acid bacteria the same?

There are two main types of lactic acid bacteria (LAB), homofermentative and heterofermentative. 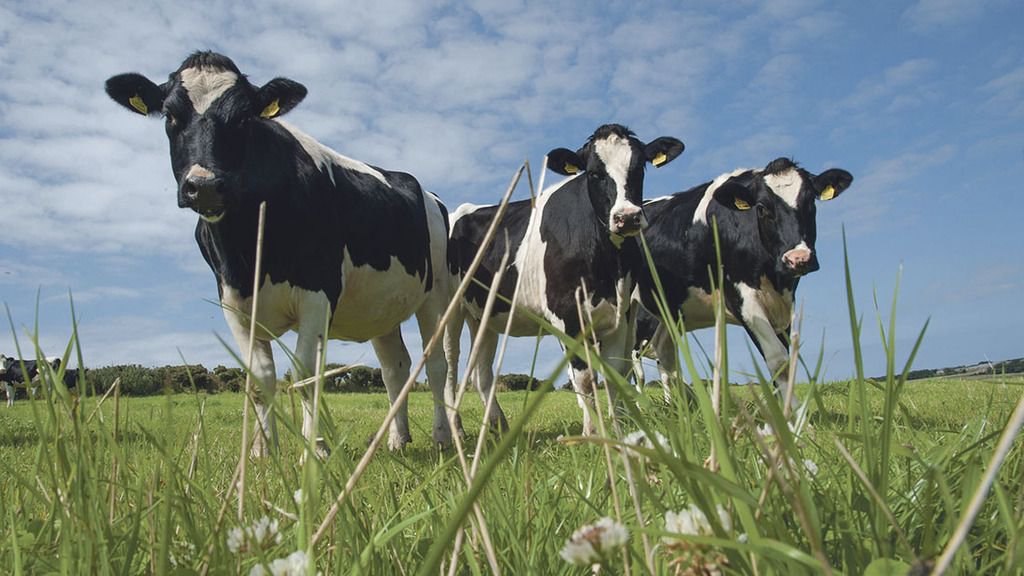 Heterofermentative LAB convert crop sugars to a mixture of end products, including acetic acid, a weaker acid than lactic, and ethanol which will not aid acidification. Carbon dioxide is also produced and represents a DM and energy loss.  The rate of acidification is significantly slower.

The numbers of LAB on growing crops can be quite low and the majority are generally heterofermenters. Some of the homofermenters found grow well initially while the crop pH is still high but their growth rapidly becomes inhibited as the pH falls, eg Enterococci. This is why inoculation with high numbers of specially selected strains of LAB can lead to a much faster fermentation. 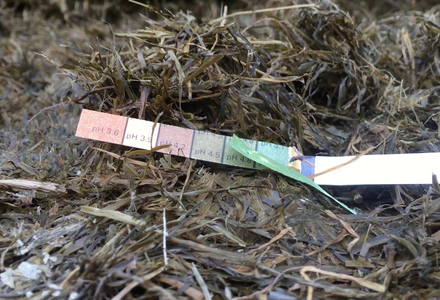 How important is pH fall rate and final pH?
Return to Silage Advice Back to top