What is the best way to fill the clamp? 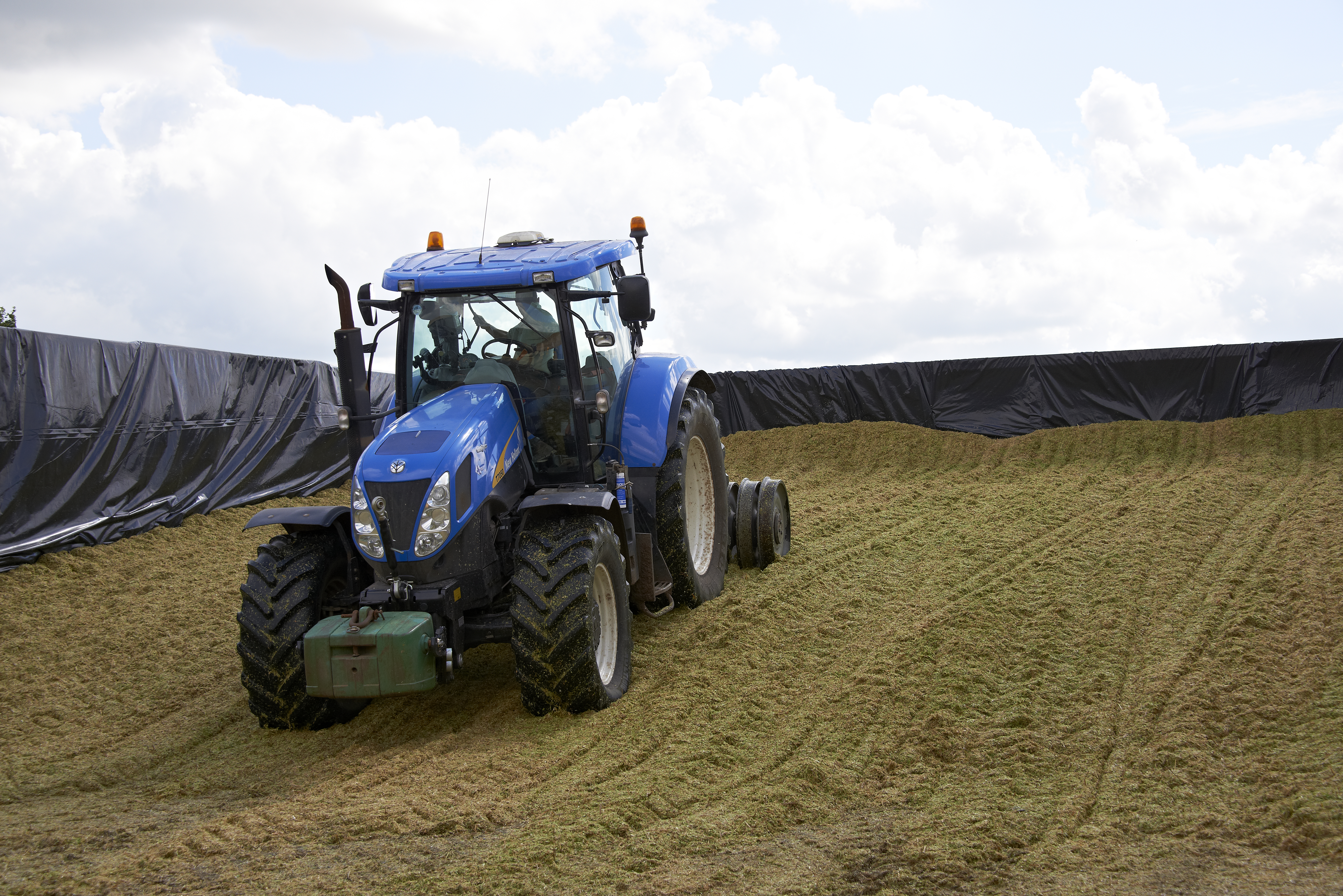 The Dorset Wedge has been the traditional method used. Use as steep a ramp as possible as this maximises the effectiveness of rolling. This system minimises exposure to air during filling and avoids exposing earlier cuts to air again when the clamp is opened to put in the next cut.

More recently horizontal layering has been introduced as an alternative.

Whichever method is used, as the clamp is filled keep the sides higher than the middle. This ensures the silage next to the walls can be rolled properly.

If a clamp is opened to put in another cut, put a layer of fresh forage on top before rolling commences. Running tractor wheels over silage that has already stabilised has the effect of aerating this material, causing aerobic spoilage.  This will result in a line of poor silage across the clamp. 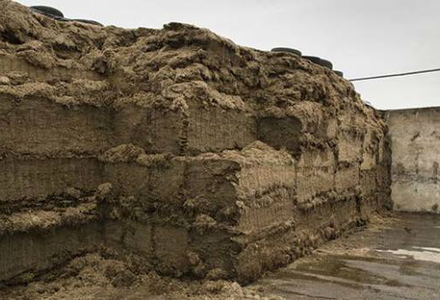 What is the best way to remove silage from the clamp? 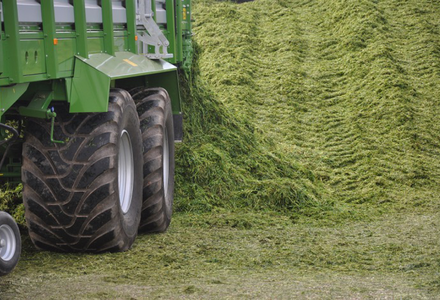 Do I need to use an additive with clamped grass silage?
Return to Silage Advice Back to top