How much effluent can I expect?

The amount of effluent produced is dependent mainly on the dry matter of the crop and ensiling.  If grass is ensiled at above 25% DM effluent production will be negligible. 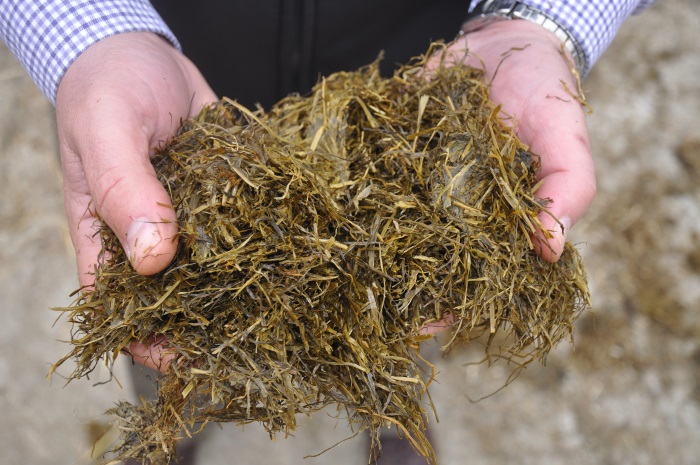 Why is reducing silage effluent so important?

How can I reduce effluent?

Wilting is the most effective method – above 30% DM there should be almost no effluent. 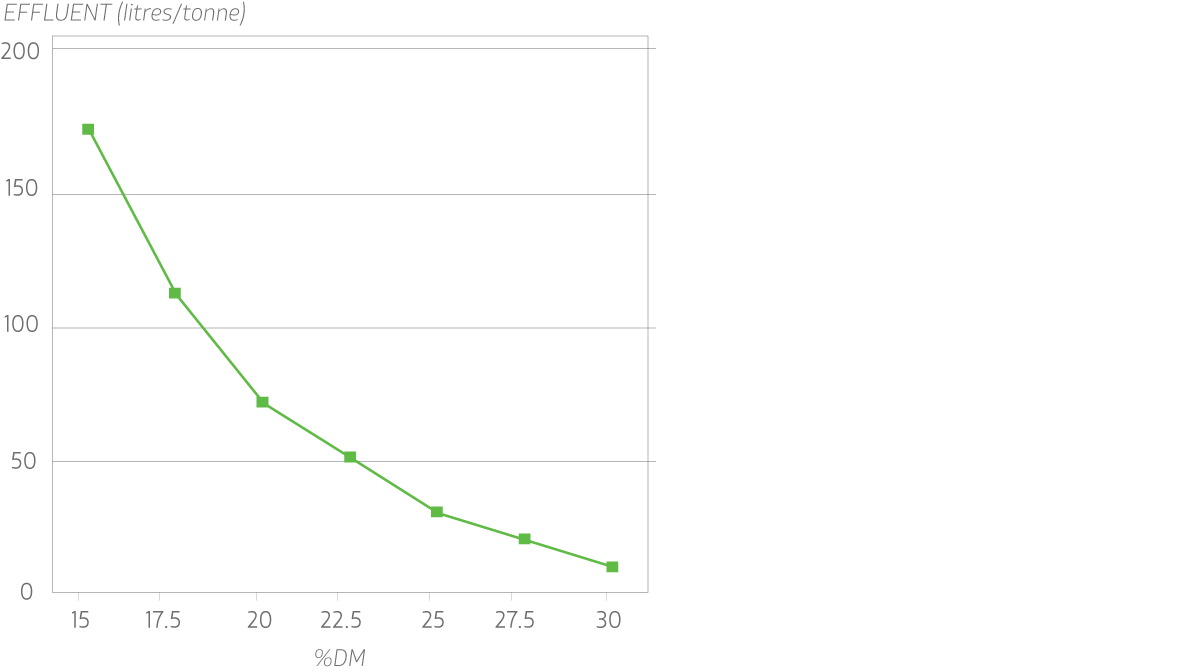 What are my options for disposing of silage effluent?

Silage effluent has a significant value as a fertiliser. It can be spread on land but should be diluted 1:1 with water, especially in dry weather, otherwise there is a risk of leaf scorch. Make sure it is only applied to land with no risk of run off entering open drains or watercourses.

Fresh silage effluent can be fed and can be stored for up to one year if formalin is added as a preservative at a rate of 3 litres per 1,000 litres effluent.

Are there any health risks associated with silage effluent?

It can be mixed with slurry in open air slurry stores but this combination results in the production of toxic hydrogen sulphide gas which is lethal in small doses, so never mix them in an enclosed tank or within a building. 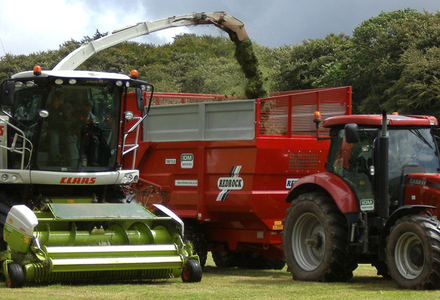 What DM should I aim for? 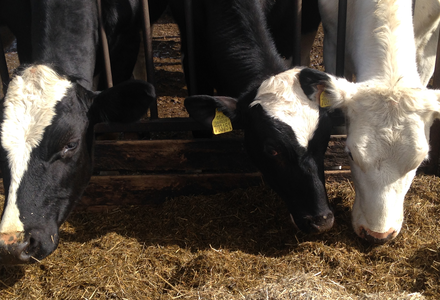 Will using L. buchneri cause a reduction in DM intake?
Return to Silage Advice Back to top