The word silo comes from the Greek word 'siros' which means a hole or pit in the ground for storing corn. It is known that the Greeks and Egyptians were familiar with ensiling as a technique for storing fodder as far back as 1000 to 1500 BC. In parts of Northern Europe grass was being ensiled in the early 18th century but it was not until the latter part of the 19th century that it became more widespread. 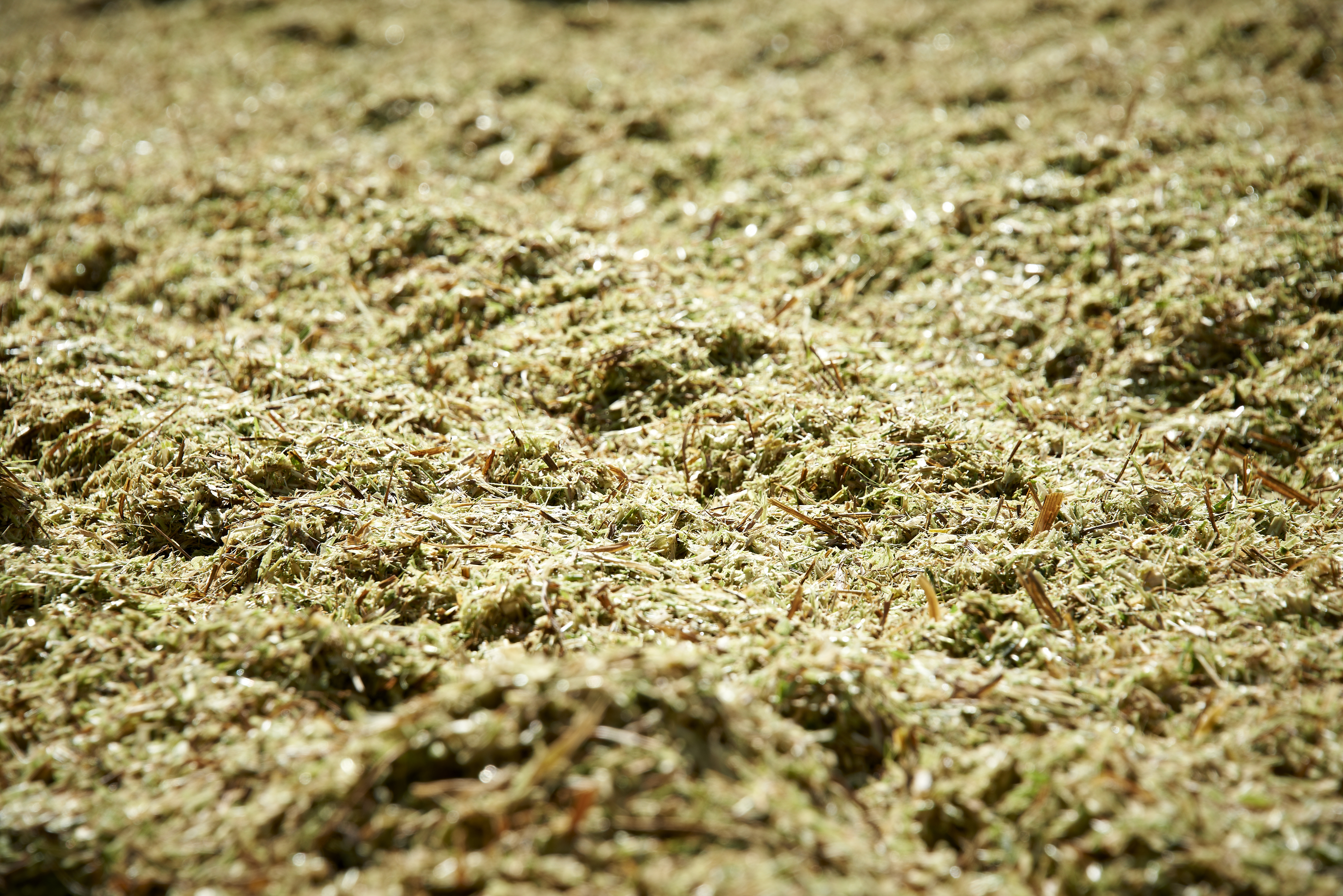 The first book on silage was published by a French farmer, based on his experiences with green maize. He advised rapid filling of the silo and stressed the importance of keeping it air-tight during storage. A year later an English translation was published in the USA and American farmers quickly adopted the new technique.  Although the French and American farmers were very enthusiastic it was not until 1882 that a talk given at the Reading Show of the Royal Agricultural Society stimulated interest in Britain.  By 1886 there were apparently 1,605 silos in the country, with farmers here concentrating on ensiling grass rather than maize.

Unfortunately silage making in the UK suffered a set-back in 1885 when a book was published recommending that silage should best be made by heating it initially to at least 50°C by aerating it. Although the silage produced was palatable it was of very poor nutritional value and losses were very high. Nevertheless the method persisted until the middle of this century. 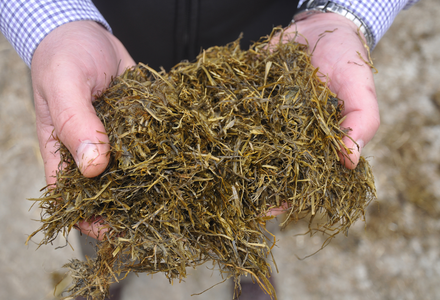 What is silage?
Return to Silage Advice Back to top