Breaking the habit of bad bales 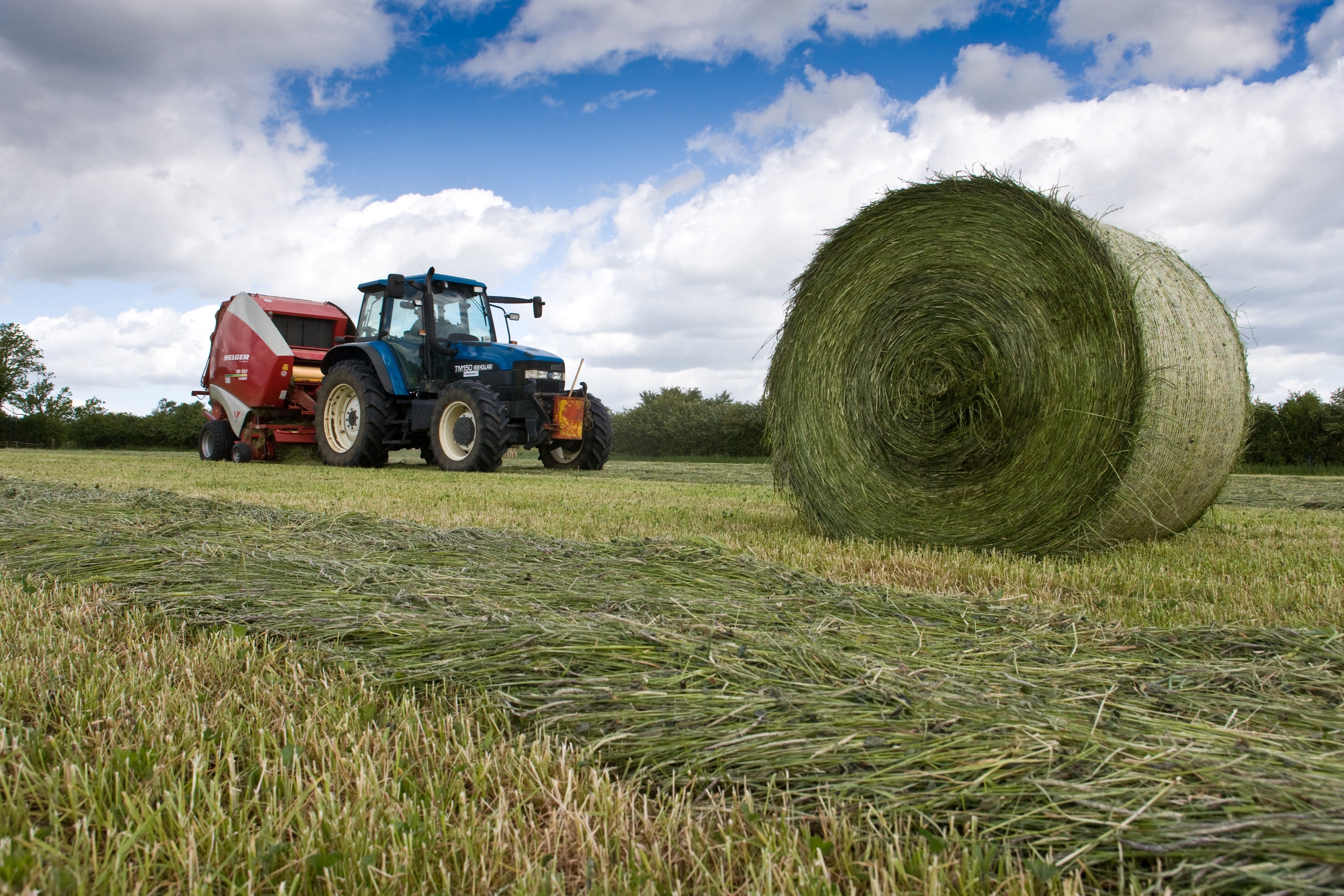 Volac business manager Ken Stroud admits to being “amazed” at the quality potential of baled silage, having experienced how Irish farms make it.

A lot more Irish dairy farms rely entirely on bales than British farms”, he says, “possibly due to smaller herds, but some produce up to 10,000 litres/cow.

Accordingly, he believes there are valuable lessons to be learned from the mindset of Irish producers making baled silage – even for farmers only making bales once clamps are full.

“A big reason baled silage is so popular in Ireland is its lower labour requirement compared with making clamped silage,” says Ken.

“That in itself is a benefit. But also, because these farmers are able to carry out the whole process themselves, they are more in control. They can be organised, take things slower and cut fields based on grass growth stage, rather than contractor availability – focusing on making quality silage rather than simply getting the job done.”

A notable difference in Ireland, says Ken, is that bales are made at 25-35% dry matter (DM), rather than the usual 35-45% DM or higher typical of bales. This makes them heavier – weighing about 850-900 kg compared with 600-650 kg – but cuts wilting time. This reduces in-field nutrient losses and is a boon during catchy weather.

More importantly, baling at 25%-35% DM provides an opportunity to improve the fermentation for a better preservation, he says, and makes them less susceptible to heating and spoilage problems that affect drier silage. 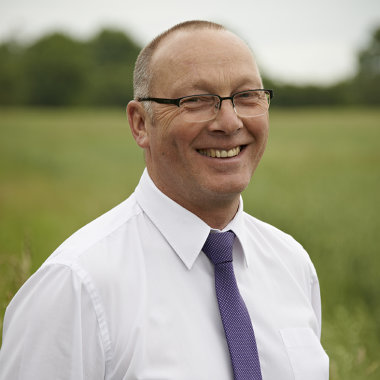 As well as making lower % DM bales, Irish farmers also cut the grass at the same stage as if making clamp silage – rather than later as is traditional for bales. So they capture the nutrients of younger grass.

I’m not suggesting a wholesale change to baled silage for dairy farms, but there are certainly learning points.

Be guided by the grass

“Don’t make bales from ‘older’ grass just because you’ve always done it that way. Bales are “mini clamps”. So why not cut grass younger? Obviously, chop length needs to be longer for bales,” he adds.

“Although the optimum % DM for bales may vary for dairy, beef and sheep, avoiding over-wilting is important for any livestock in order to capture maximum nutrient value,” says Ken.

“Irish producers can often achieve these lower % DMs within 24 hours. If you’re making silage drier you have to wilt for longer, but you can’t guarantee the weather, especially later in the year.”

Improved baling technology has vastly improved bale quality, says Ken, and is a key reason why Irish farmers do such a good job.

“Modern balers that produce finished, tightly-wrapped bales in one machine, rather than requiring separate machines for netting and wrapping, reduce the opportunity for air to get into the bale.

Remember, round bales have a large surface area for air to penetrate: the three inches around their circumference equates to a third of the bale’s total volume. Modern balers also produce denser bales.

Use the appropriate additive

There is a big shortfall in the number of bales preserved with an additive, says Ken. Irish farmers are highly focused on bale quality and treat more routinely, he adds.

“Bales above 45% DM are more difficult to ferment and at greater risk of spoilage and heating. Therefore, look at an additive such as Double Action Ecobale that includes a bacterium effective at fermenting drier material, but which also includes a preservative against heating and spoilage.

“For bales at 33-45% DM, there can be more scope to tackle both heating and fermentation with an entirely bacterial inoculant. So I would suggest Ecocool, which contains two types of beneficial bacteria, one for each job.

“For bales below 33% DM with less risk of spoilage, maybe consider straight Ecosyl. At this sort of lower % DM and by treating this way, you maximise the chance of a good fermentation,” he adds.

The Volac range of Ecosyl silage additives is effective in maintaining the nutritional quality of silage, whether clamp, big bale, maize or whole crop. All of our silage inoculants have been thoroughly researched and tested, and are manufactured by Volac to the highest specification.  Find out more about the range today.

You can also use our handy tool to find out which of our silage additives is most suitable for your crop type and dry matter percentage.

Although stronger, denser bales aid stacking, it is still important not to stack bales too high in order to avoid damage, Ken says, especially if made at lower % DMs.

Also make sure bales are stacked in a stable manner, and on level ground. Personally, I like to see round bales stacked on their ends. They don’t seem to squash as much,” he notes.

Bales for beef and sheep

Slower consumption of higher % DM bales on beef and sheep enterprises, compared with dairy, makes them much more susceptible to spoilage and heating, due to being exposed to air for longer at feed-out. Consequently, an additive that preserves against these issues as well as improving fermentation becomes all the more important, says Ken.

The other issue is listeria. You need a pH below 4.8 to kill listeria, but that is difficult with drier bales. Also, the activity of spoilage organisms once exposed to air will result in the pH rising – again allowing listeria to grow. This all underlines the importance of a combined bacterial and preservative additive such as Double Action Ecobale in higher % DM bales,” he concludes. 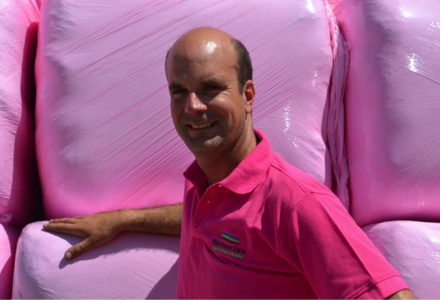 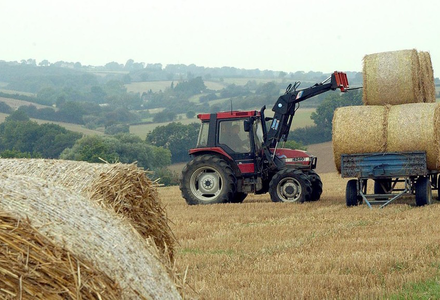 Golden rules for making bales
Return to Latest Back to top