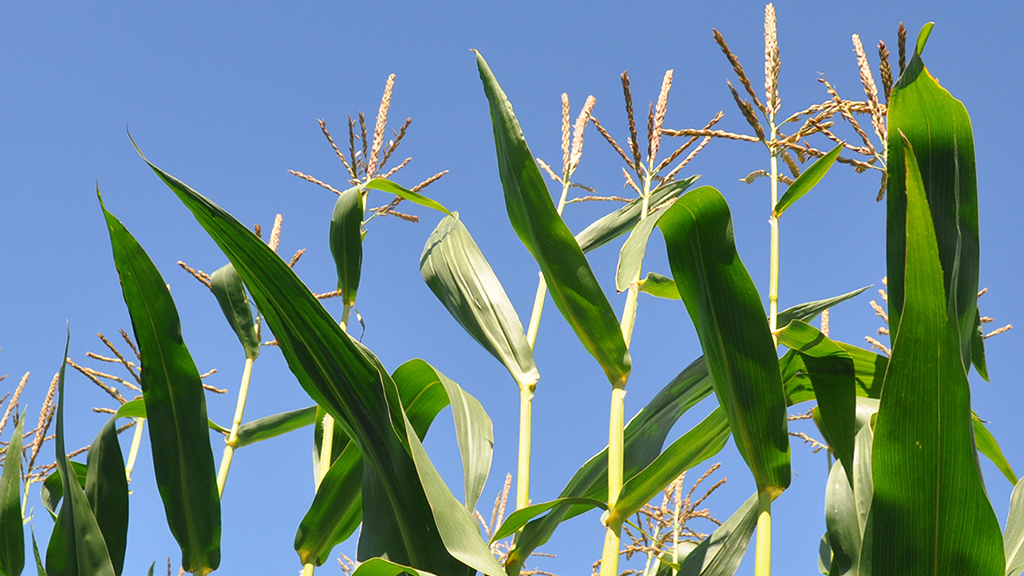 But there is another reason why it is important to retain as much feed value as possible when ensiling maize crops this season.

Higher fuel and fertiliser costs mean maize has cost more to grow this year. So any losses in dry matter (DM) and nutrient content which are allowed to occur will steal some of that extra investment, he adds.

“However, a key challenge is that maize plants play host to a lot of undesirable micro-organisms – in the form of bacteria, yeasts and moulds [see infographic, below].

If allowed to multiply in the clamp, these can cause significant feed value reductions, both during storage and when the resulting silage is fed out. 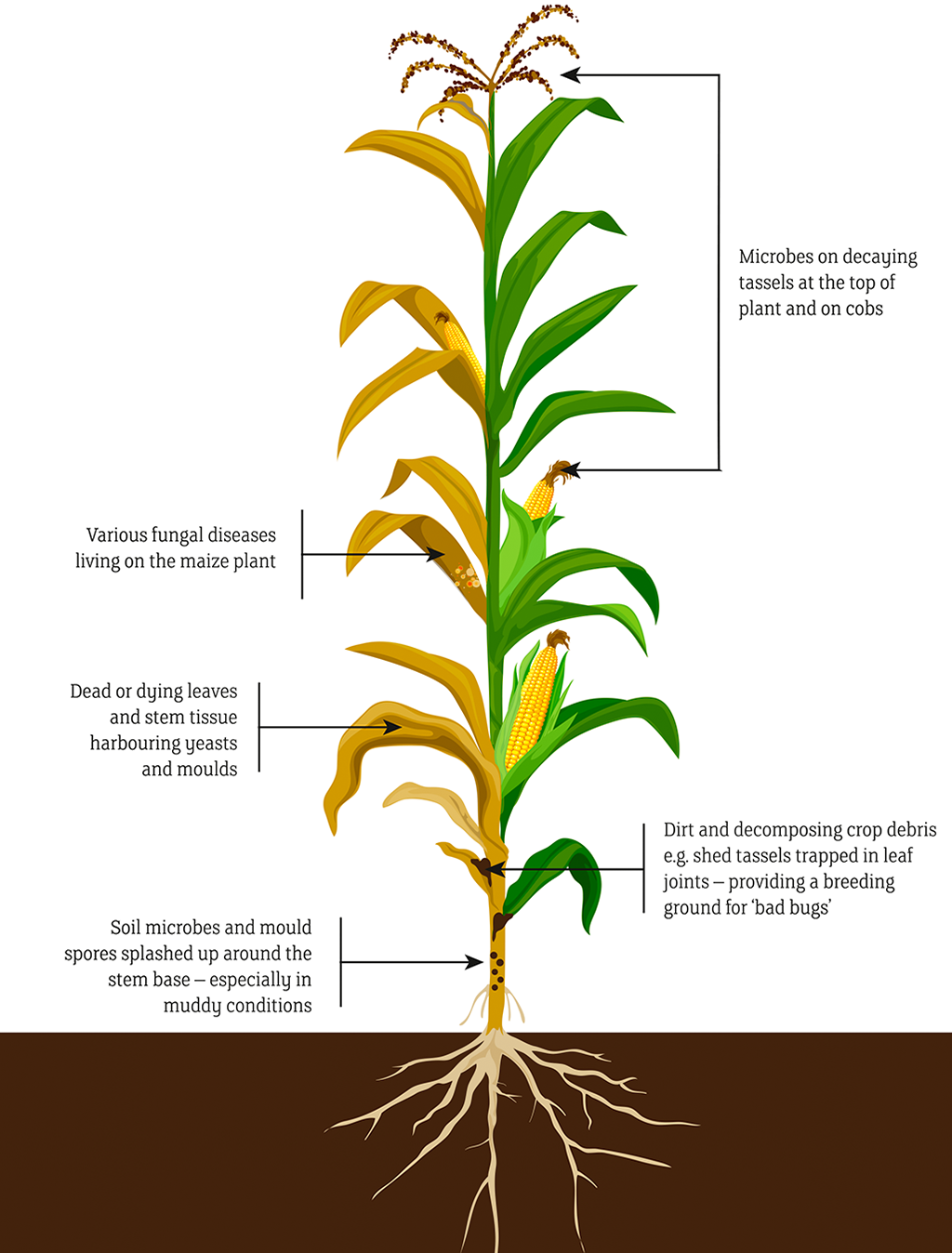 Although difficult to quantify precisely, Dr Leggett says even typical losses in maize clamps equate to about one in every 10 trailer-loads of DM ensiled being lost, but they can be higher, for example two out of every 10 trailer loads if clamp management is not up to scratch.

When spoilage occurs in the vulnerable top and shoulders of the clamp, he says half the DM in these areas can go to waste, or more.

Dr Leggett says: “The other important point to stress is that it is the most digestible parts of the DM that undesirable microbes feed on first – the sugars and starches.

So not only is there less DM available to feed, but the DM that remains contains less energy for the cow.

As an example, Dr Leggett says maize is notoriously prone to losses from aerobic spoilage (heating), caused by yeasts and moulds feeding on the silage in the presence of air.

But it is not just losses from heating which maize suffers from. Invisible losses from poor quality fermentations can account for as much as half the overall DM losses in maize clamps, he says.

So when planning how best to conserve maize, it is important to consider both problems. 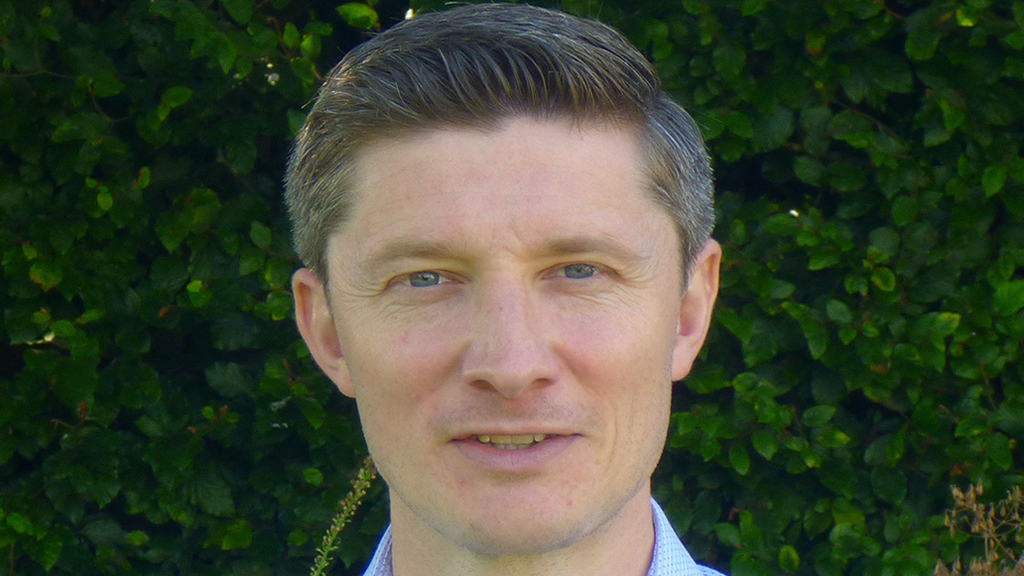 It requires a joined-up approach [see table, below]. This starts even before harvest by thoroughly cleaning the clamp to remove contamination from old silage.

“It doesn’t end until you can see the silage at feed-out is staying cool.

Fortunately, some steps, such as achieving a good consolidation, can benefit not only the fermentation but also help in reducing aerobic heating losses. An integral part is also to choose the correct type of additive. To target both sources of loss, I would advocate an additive which is dual-acting.

“The additive Ecocool, for example, contains two types of beneficial bacteria. The first, Lactobacillus plantarum MTD/1, which is also found in Ecosyl, is targeted at improving fermentation.

“But in Ecocool, MTD/1 is blended with a second bacterial strain, Lactobacillus buchneri PJB/1, which is included to inhibit yeast and mould growth. In trials, compared with untreated maize silage which contained 440 million colony-forming yeast units per gram after exposure to air, maize silage made with Ecocool contained less than 1,000.

Ecocool has also been shown to keep maize silage cool and stable for more than 10 days after removal from the clamp.

“With a lot at stake with high feed and milk prices, an additive looks a worthwhile investment.”

Other costs of bad microbes

Maize silage heating is a sign that dry matter (DM) and nutrients are being ‘burned up’ by yeasts and moulds.

But besides heating, bad microbes can cause other problems.

Dr Leggett says: “Palatability can also be reduced, resulting in lower DM intake and greater rejection, which will push up bought-in feed requirements.

“Additionally, moulds can cause mycotoxins, requiring remedial action. Both of these are added reasons to pay close attention to crop and clamp management and additive choice from the outset.

“Prevention is certainly better than cure.”

Let us help you make the most from your silage with our latest special offer on Ecocool - buy 10 get 1 completely free. Running until August 31st 2022.