Buoyant milk prices mean maximising the litres of milk produced is a ‘no brainer’ on UK dairy farms. But high input costs mean doing this cost-efficiently is set to remain essential in 2023. 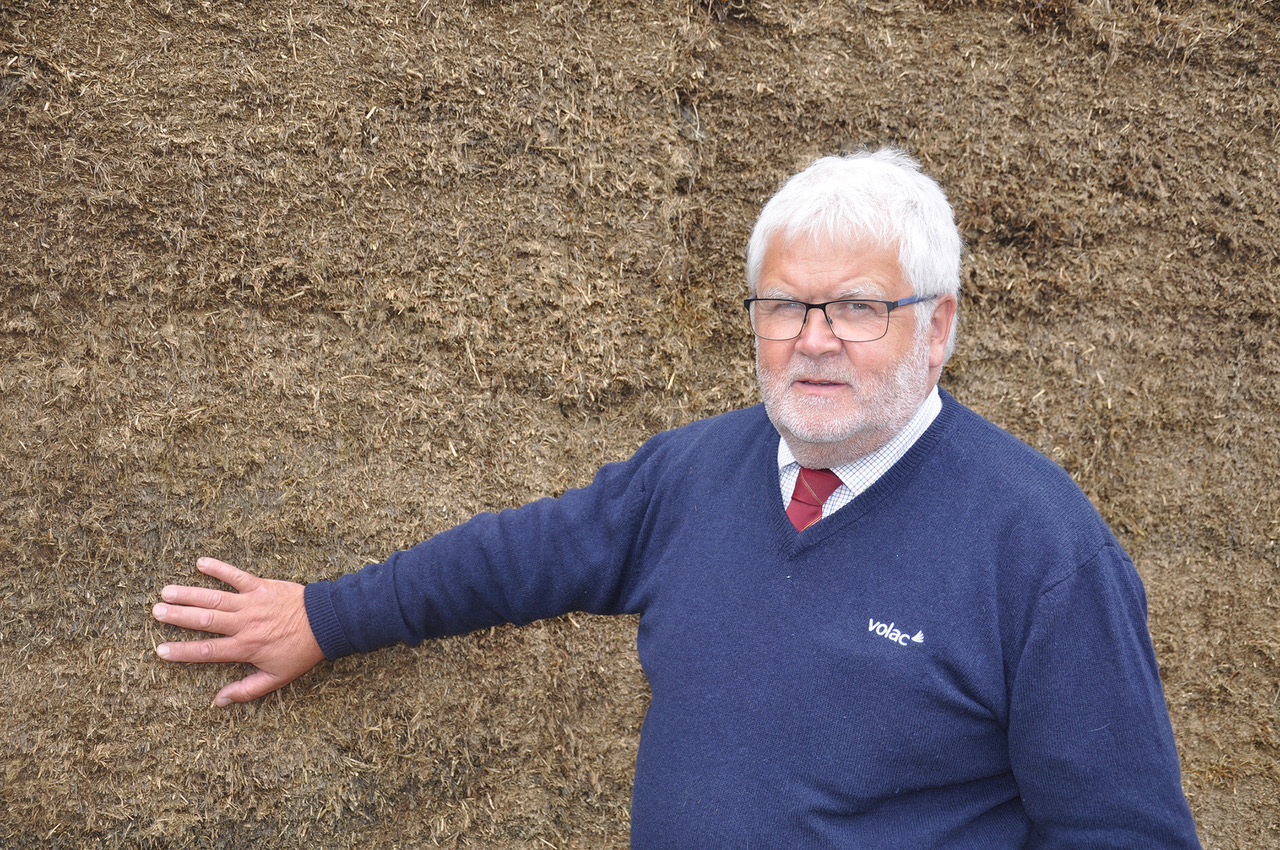 That is the message from Volac silage specialist, Peter Smith, who says although milk prices have hit 45-50 pence per litre during 2022, dramatic cost increases for fertiliser, feed and fuel mean finding ways to produce milk more cost-effectively will be vital to stop these costs eating into profit.

Feed costs account for a significant proportion of the overall cost of milk production,” says Mr Smith, “and fertiliser costs have gone through the roof, so it’s important to get a return on these increased investments.

“While purchased feeds are a key element in most rations, homegrown feeds will be the most cost-effective base to the diet. By making better silage, so that more of the cow’s nutritional needs are provided by silage, it can help to ease feed costs. And with milk prices having improved, certain steps to improve silage that may have previously been considered marginal by some farmers could now give a much better return on investment.”

Pointing to ways of improving silage, Mr Smith says paying extra attention to cutting grass at its nutritional peak is key. Too many fields are cut when grass has already headed, he says, but digestibility falls by 0.5 D units a day post-heading. By one week post-heading, around 1.5 kgs more concentrate per cow per day will need to be fed to make up for this, he notes, in order to achieve the same milk yield.

Similarly, wilting grass rapidly, so that it can be clamped as soon as possible after cutting is vital, says Mr Smith, in order to minimise the losses in energy and protein that continue while cut grass is left in the field. 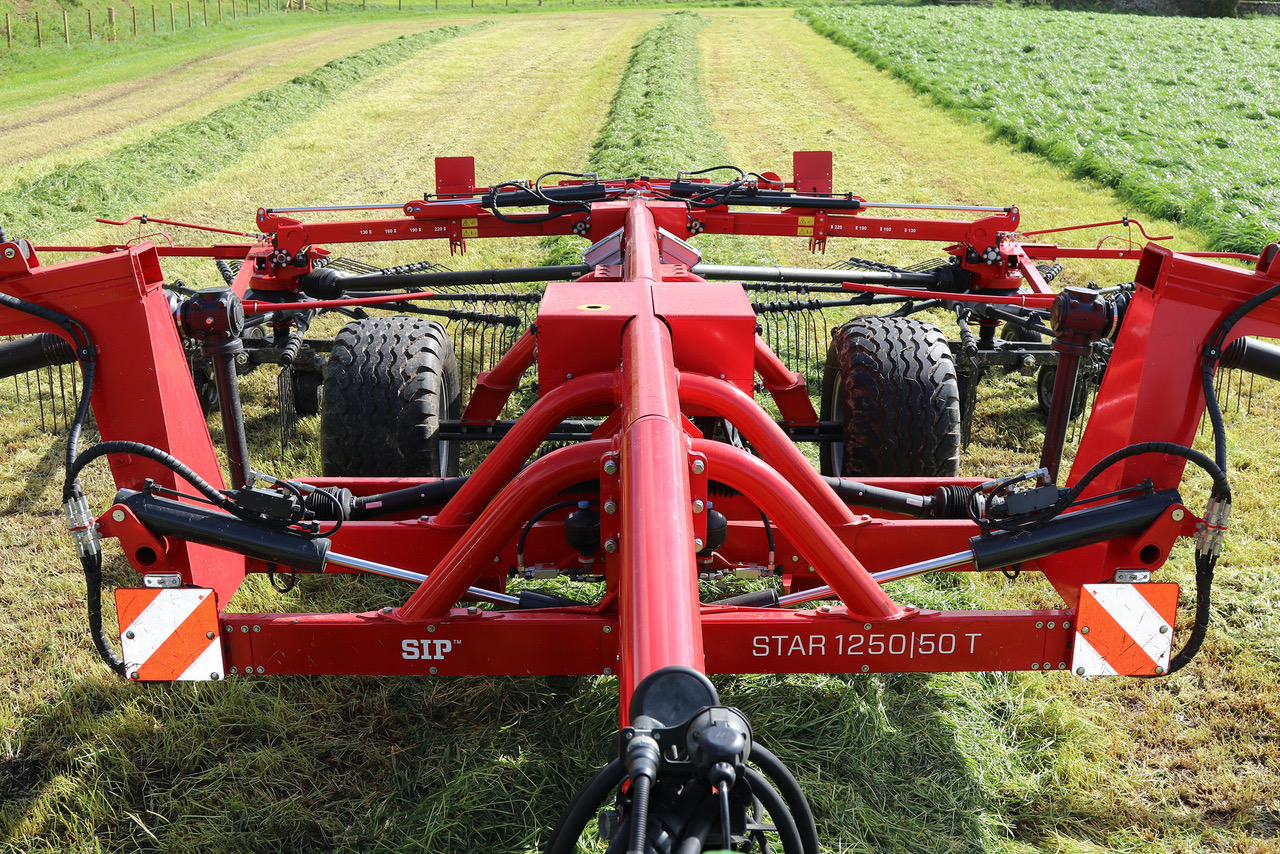 Our research has shown that tedding immediately after cutting in the morning can reduce wilting time by as much as 80% from a standard 24-hour wilt,” says Mr Smith, “but another area where big gains are possible is from ensiling with a proven additive. Here, our calculations show that, as milk price has increased from 25 to 45 pence per litre, the return from using the additive Ecosyl has increased from £7.50 to £13.50 per tonne of silage treated. This now represents about a 10:1 return on investment.

“This is based on independent dairy cow trials which have shown that feeding a range of silage crops preserved with Ecosyl boosted milk yield by an average of 1.2 litres per cow per day. So if one tonne of silage typically feeds 25 cows for a day, this extra 1.2 litres over 25 cows equates an extra 30 litres of milk produced per tonne of silage.”

Other silage-making operations to focus attention on, says Mr Smith, include clamp consolidation. Many clamps are still not consolidated well enough, he says, which increases risks from poor fermentation and aerobic spoilage.

Grass of 30% dry matter being loaded into a clamp at 100 tonnes per hour typically needs 25 tonnes of machinery rolling it constantly to compact it properly. Also, don’t skimp on clamp sealing and weighting,” he adds.

“Yes, dairy input costs have increased. But with strong milk prices, for those farmers who can produce milk cost-efficiently, the next few years should be a very good time.”

Let us help you make the most from your silage with our latest special offer on Ecosyl - buy 10 get 1 completely free. Running until January 31st 2023.