How important is sealing the clamp?

The silo must be sealed as quickly as possible to minimise the time exposed to air initially and allow the fermentation to get started quickly. Line the walls, leaving enough over to allow a 2 metre overlap with the top sheet.  Place a second sheet over the top. 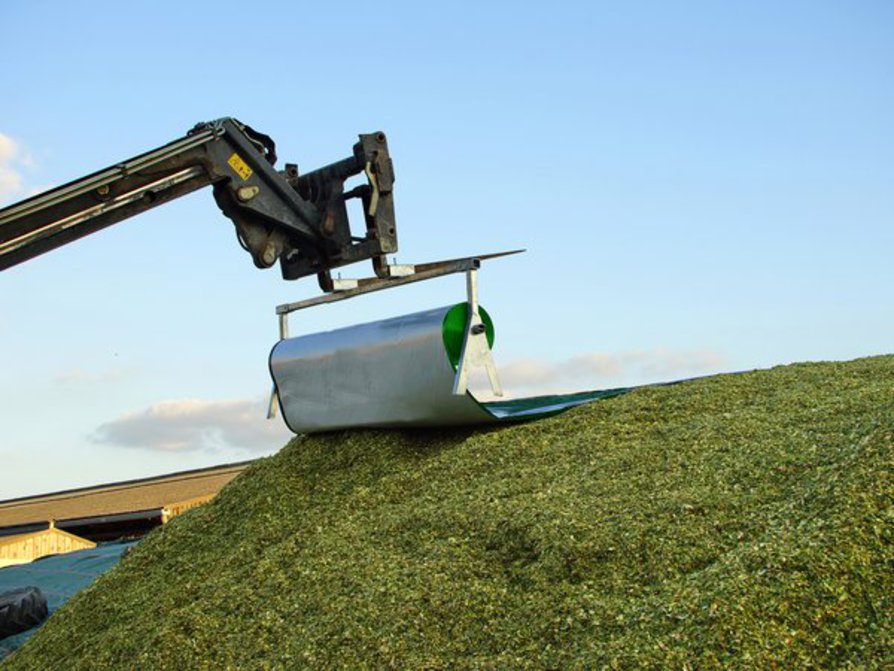 Despite being much thinner, oxygen impermeable cling film sheeting has been shown to be more effective than conventional clamp sheeting. It also sucks down onto the surface of the silage, giving a better seal. It should be used to line the walls and cover the top but as it is UV sensitive a conventional sheet will need to be placed on top.

Check the sheeting periodically for holes and seal with suitable tape. Air infiltration during storage as a result of poor compaction and sealing can increase DM losses by as much as 8%.

Do I need to use an additive with clamped grass silage? 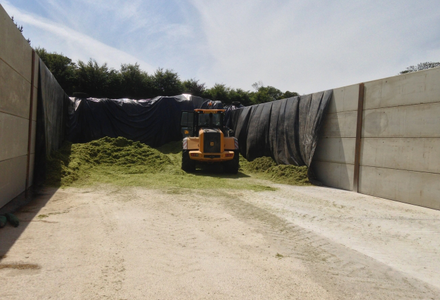 How should I prepare the clamp? 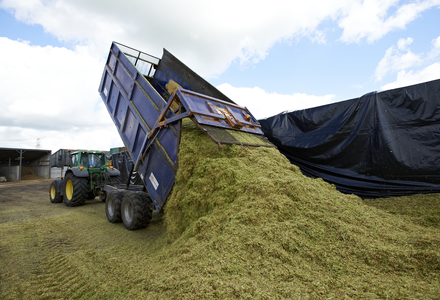 How important is clamp management?
Return to Silage Advice Back to top